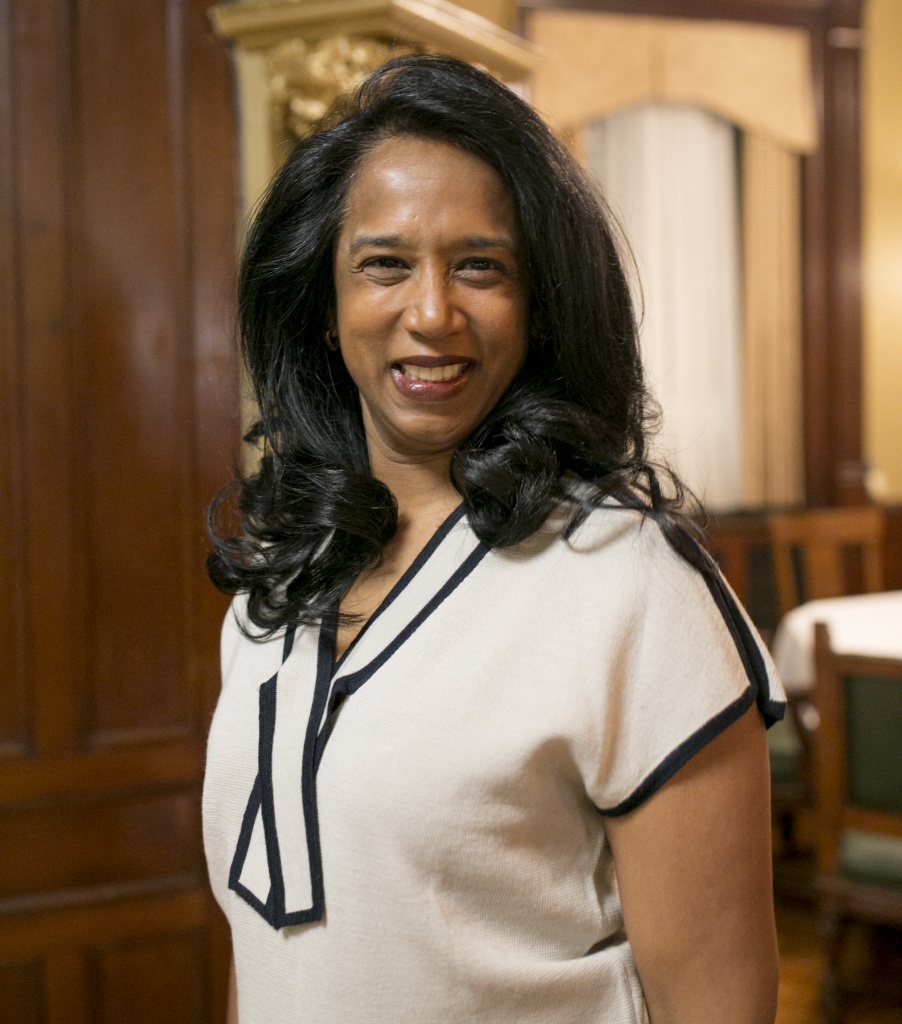 Sada Reddy is a project manager with extensive experience coordinating corporate initiatives on an international scale. Sada’s expertise spans the science, technology and business sectors, and she brings an insightful and informed world perspective to the Pickering Communications team.

Sada successfully balanced business requirements with client and consumer needs at Accenture for eight years, and then at General Electric Corporation – Capital Services for four years.  She has led cross-functional efforts in multiple locations, completed projects using various delivery methodologies, and has collaborated with all levels of personnel.

Some of her accomplishments include:

Sada moved from New York City to Montreal in 2003, where she started a family and became a very active member of her community. Working with city councillors, city employees, consultants and volunteers she has organized and produced a number of successful large-scale events. She was instrumental in helping raise funds for a new recreation centre.

Sada earned a BSc. in Biology and an MBA with concentrations in Information Systems and Marketing at Rensselaer Polytechnic Institute, and is currently pursuing a Masters Diploma in Public Relations and Communications at McGill University.  Sada was born in South Bend, Indiana.  After growing up in the suburbs of New York City, living in Manhattan as an adult, and travelling around the world, she now calls Montreal home.